The collapse of Mt Gox: from 2014 to present - Cryptoline News 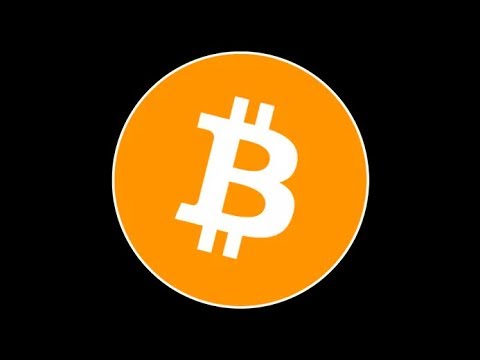